1000 beautiful hats from around the world, shop soon as most designs only have one piece available!

Now reading: What happened to that Top Hat Trend?! What toppled the Top Hat?!
Share
PrevNext

Top Hat - what was once a top accessory for everyday use is rarely seen even for occasional use these days. What happened to all the toppers and what led us to this century where the sign of elegance now graces the heads of stage magicians, morticians and doormen? 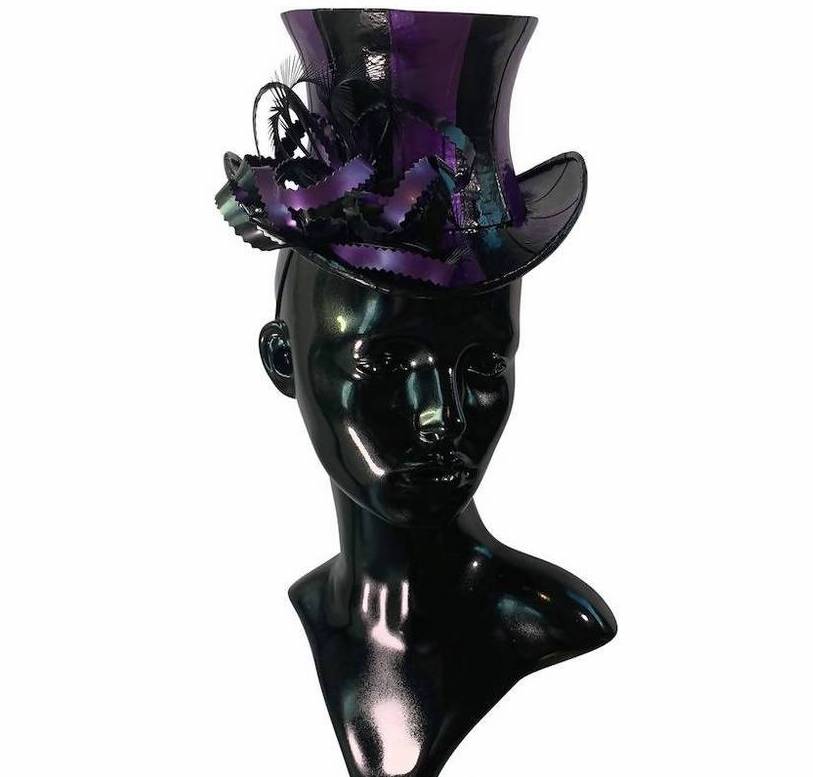 We all agree that fashion is constantly changing and adapting to the human’s perspectives and way of living and John Hetherington is a proof of this. Let us tell you how this genuine man’s hat announced the beginning of a new era in millinery fashion.

It all started in 1797 when a man named John Hetherington broke all norms of sanity as he stepped out on the streets wearing a Top-Hat. This event triggered a reaction in many people. He even landed behind bars when he was arrested for breach of the peace after several women fainted at the unusual sight! People felt visually uncomfortable with this new turn of events in the fashion industry. 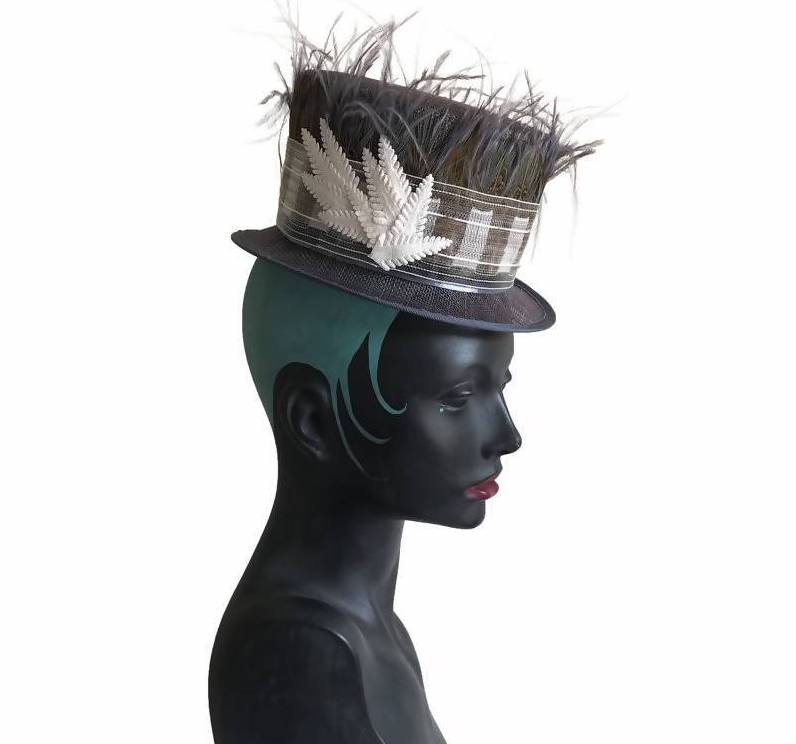 However, when the news of this outrageous hat whirled past the Prince Regent, then to-be future king of England, the prince being quite fashion savvy ordered this hat for himself and made it a statement when he wore it at the opera.

And VOILA!  A movement started where everyone who considered himself anyone, wanted to wear a similar hat to display their status as close to the Prince who had made it so desirable.

Today, we have so many different types of hats inspired from the classic version of the Top-Hat. One of example is a policeman's helmet. Did you know a hat maker previously adapted this model for the Top-Hat and introduced a more functional version for the police where the hat was made of a much sturdier material so that it can be used by the policemen for various purposes including as a stool. Later on, a collapsible version of the Top-Hat was created so that less space was needed to carry it when travelling. 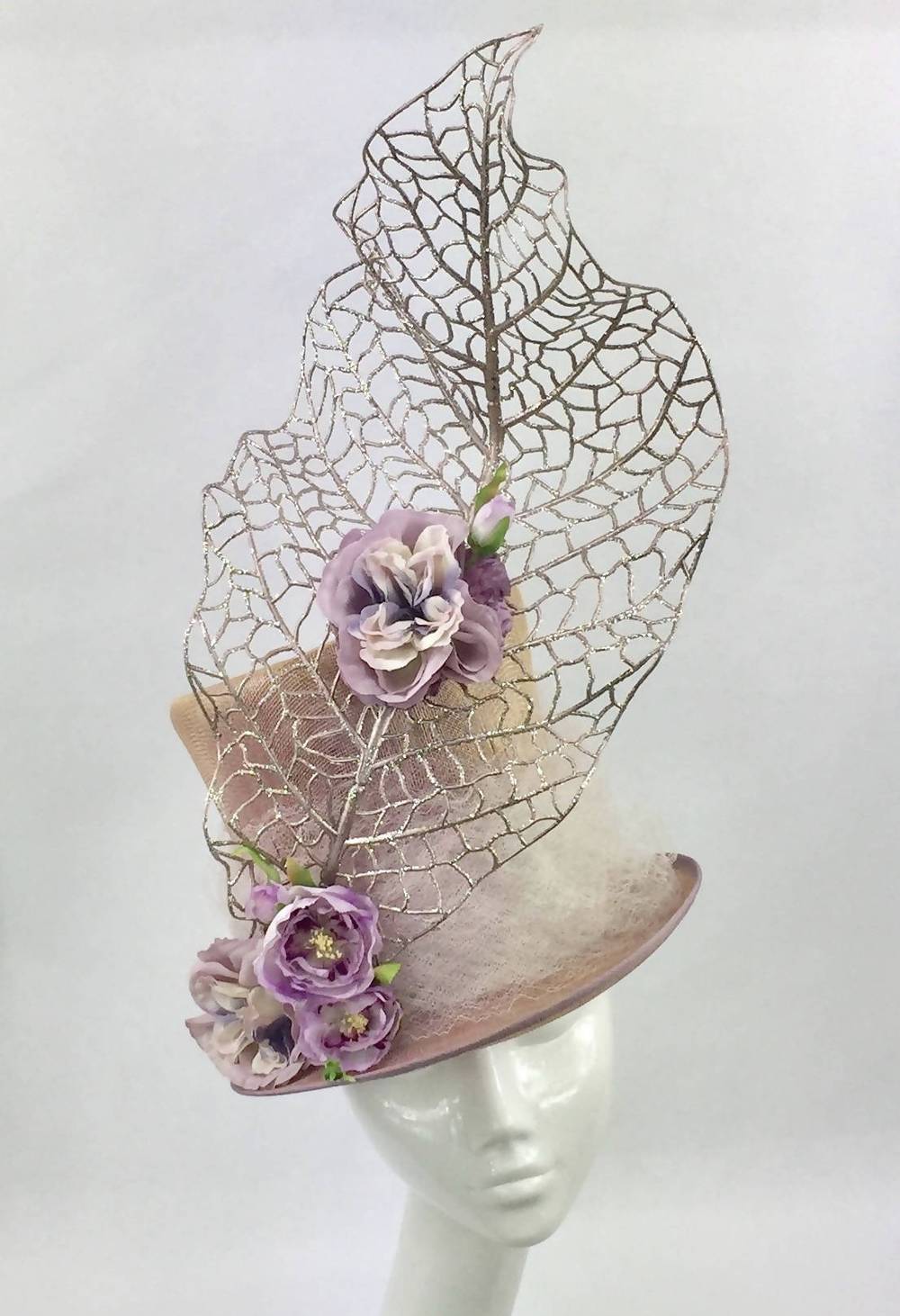 It is interesting to see how a hat would create such a huge impact in the world starting from a fashion statement. Sometimes we just don’t give enough credit to things that very minutely add to our personalities. We can only claim their weight once we have tried it for ourselves. So yes, to answer the question, "change" happened that topped the Top Hat trend and now can only be seen in stage shows and very rarely at elegant parties or weddings.

Now we are excited to hear about your thoughts on Top Hats. What do you think happened to the Top Hat Trend? Shall we bring it back? Can it still be used as a part of our everyday wear? Let us know by commenting below and we will get back with more interesting millinery news next time. 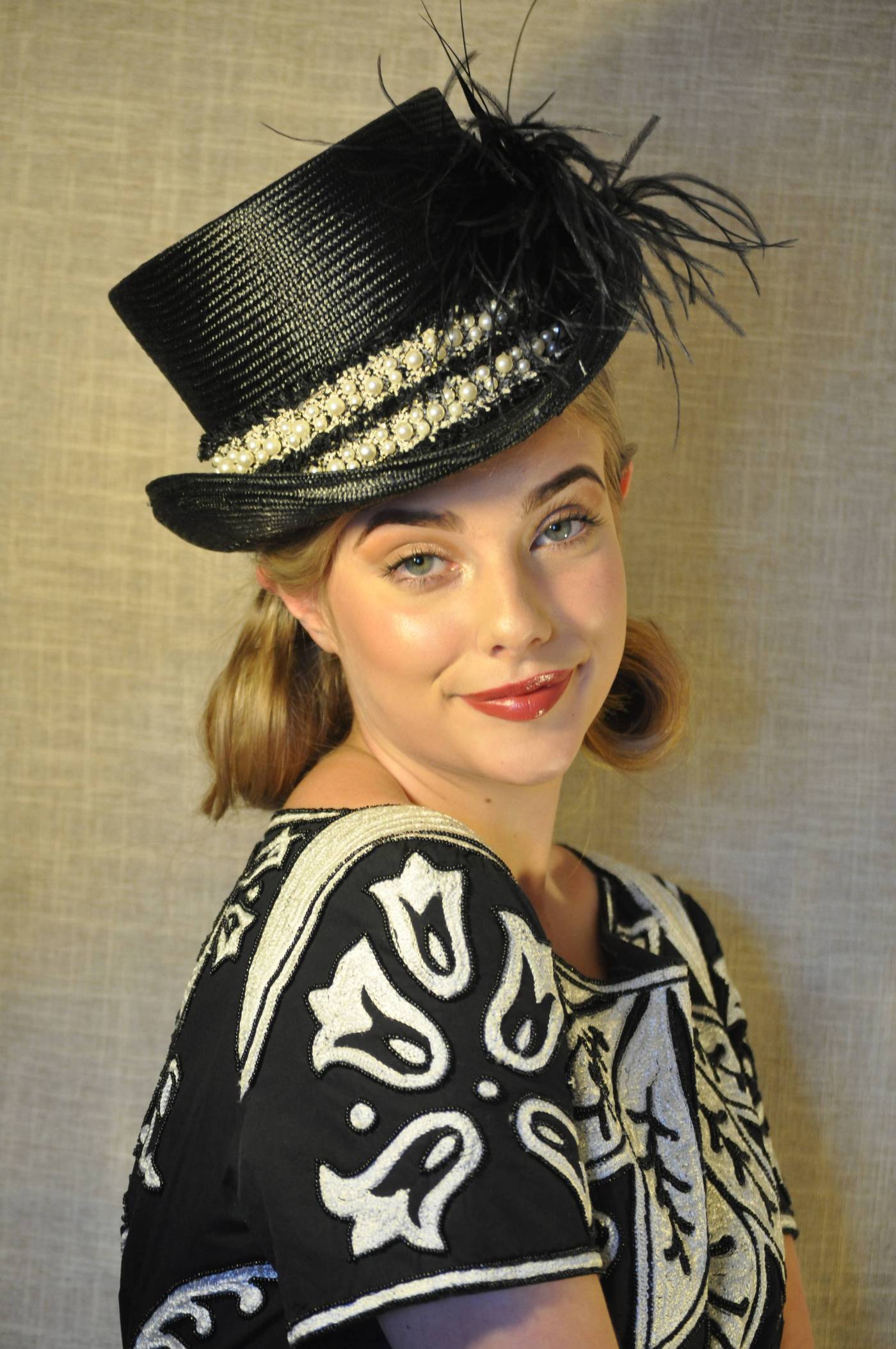 Wondering what to wear to London Hat Week Exhibition 2020?